Love the Island – lose the F-word

The Husband (68) and I (56) are addicted to ‘Love Island’. Our oldest children (36 & 38) are horrified. Why? Because it’s an empty format show set in the close confines of a Majorcan villa, crammed with a vapid bunch of gorgeous-bodied self obsessed 20-somethings apparently searching for ‘the one’? Maybe.

We watched 20 seconds of the first episode and reached for the remote. Anything was better than watching dull young people lying around a pool, muttering about who they fancied and how they were ‘gonna make a move’. However, spurred on by the fact that  it’s always good to have something to watch as a family (with London Daughter it was ‘I’m a Celebrity Get Me Out of Here!’), we tried again. We were drawn in by the ultimate savagery of the show. We now watch it even when the 16-year-old is out.

The relentless focus on ‘finding someone to leave the island with’ brings out the most Darwinian tendencies in people. Partners are chosen and discarded with relentless carelessness, eyewatering disregard for other’s feelings and jaw-dropping self-justifications. Dumpers and dumpees move on to try a new squeeze faster than their sunburn peels. This is natural selection and survival of the fittest writ large – aided by viciously cruel interventions from the programme makers to stir up distrust and dissonance.

I love words and – put in the right order – the amazing power they have to amuse, move, motivate and transform. However, some words have become so over-used they are no longer fit for purpose. They have become dull like a discarded lover rather than shiny and sparkly like a new romance. They need to be rested, allowed to fade from memory so that they can return repackaged and hot. ‘Awful’, for example, enjoys its modern definition of being pretty rubbish rather than its awe-inspiring historic status. ‘Flirt’ has metamorphosed from its original meaning of flick or sudden hit, through being a jokey jibe, before finally emerging as the amorous and playful butterfly we know today.

For those not steeped in ‘Love Island’ etiquette, contenders are periodically lined up in front of the fire-pit (why they need a fire pit in over 30-degree heat is a moot point), whilst their peers decide whether they should be ‘dumped’ from the island or allowed to stay and continue the relentless search for love. 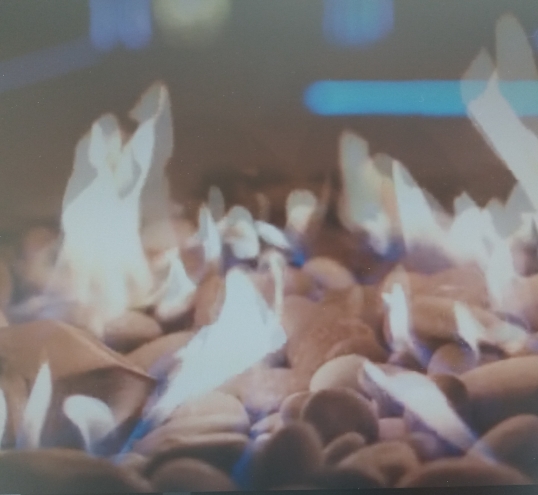 In the spirit of my favourite TV show of the moment and its focus on natural selection I am lining up before my very own virtual fire pit over-used words for you. Dump, keep, redefine: you decide. We start, of course, with:

Cheers! At least it’s impossible to overuse this glass-lifter of a word! 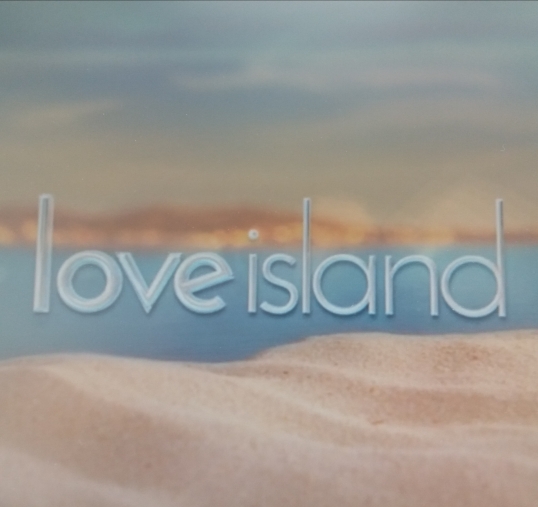 Love Island is on ITV2 weeknights and Sunday nights at 9pm.

This article is also published on Voice of the North